Lots of very hard contests against the best fighters in the UK with silver medals won by Charlotte Kendall and Jenni Francis, and a bronze for Leah Anastasi. 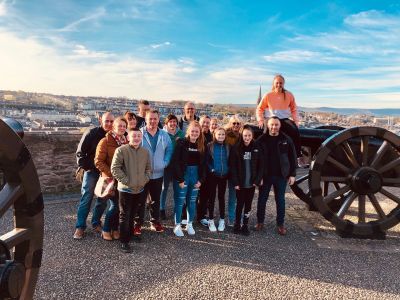